This quick bead was inspired by a 1932 cookbook recipe and uses simple pantry ingredients. It’s rich with peanut butter flavor and can be endlessly varied with a smear of your favorite spread.

I’m slightly late to the game with this recipe, as the original was posted to Reddit last year and became internet famous during quarantine. It harks back to a 1930’s Five Roses Flour cookbook published at the height of the Great Depression, and contains recipes for home cooks who may not have a large stock of fresh ingredients. 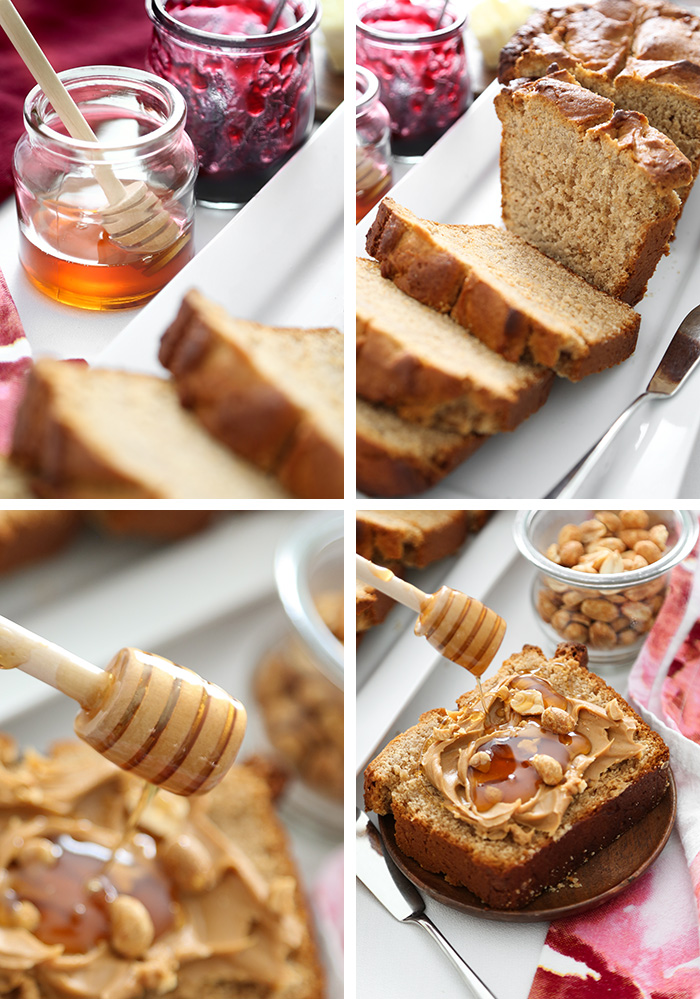 I did some research before making this recipe because lots of people have made this bread. Almost every account had the same recommendation – more peanut butter.  I made the version as written the first time around and agreed with everyone else – more peanut butter!

The second time around I tweaked the amount of peanut butter and added wildflower honey. This…

Continue Reading to the Source

What’s in our Strawberry Split?